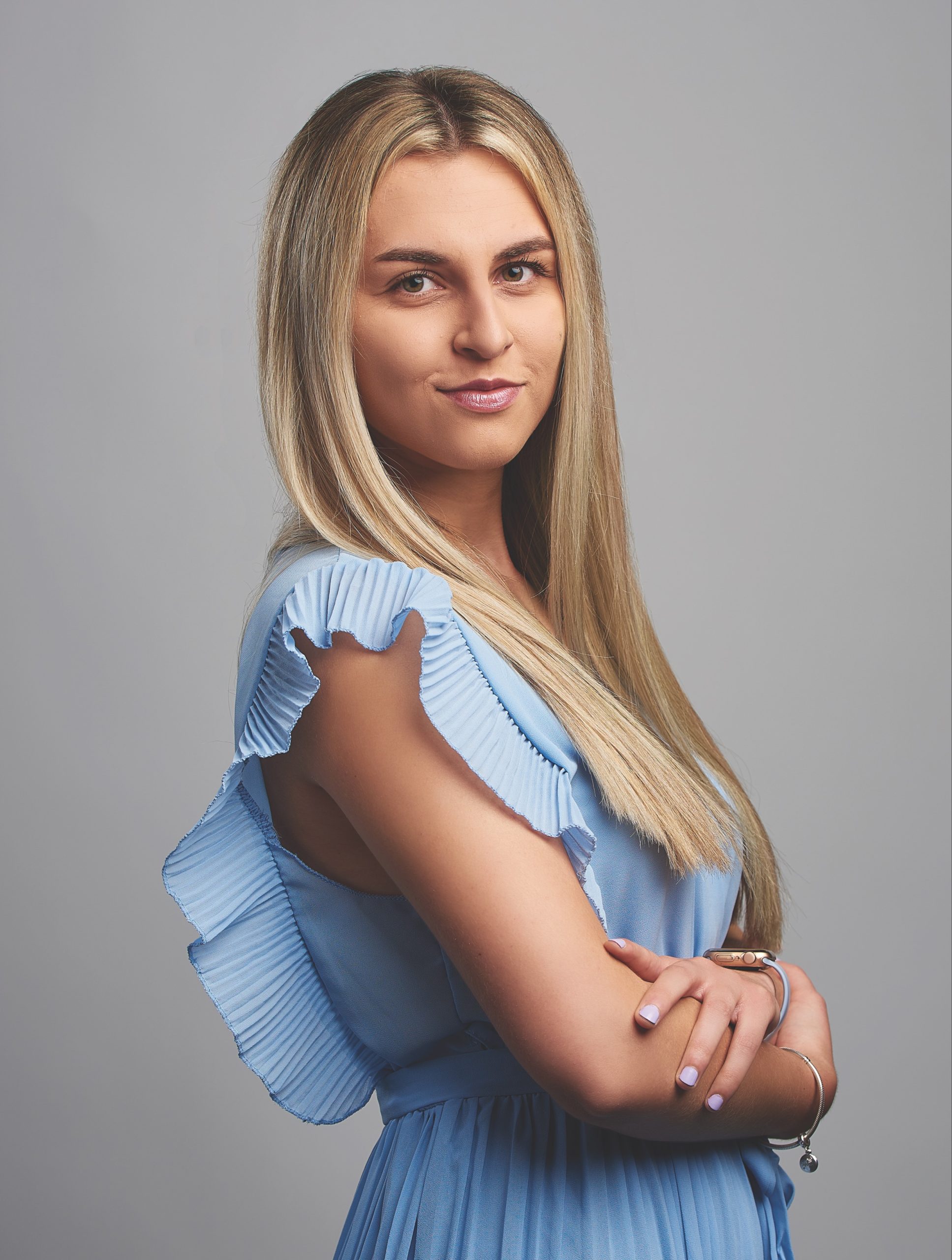 The new location, which will be run by local franchisee Emmanuelle Parent, is planned to open by the end of the year, offering its delicious hickory smoked meats, iconic southern-style sides and sauces. Dickey’s will also offer its award-winning catering services perfect for any size family gathering or event.

A lifelong Canadian resident who has lived in Quebec for 12 years, Emmanuelle chose Dickey’s because she wanted to bring something new and exciting to the people of her community. She brings her passion for restaurant hospitality to the Texas-style BBQ concept and other Dickeys brands, as she currently owns and operates multiple sushi concepts in Quebec.

“Emmanuelle is going to be a great addition to the Dickey’s Family,” said Dickey’s executive VP of international development and support, Jim Perkins. “She has been amazing to work with during each step of the development process, and I can’t wait to see the incredible success she will have when she opens later this year. Be on the lookout for a grand opening event to kick off Legit. Texas. Barbecue. in Quebec!”

The brand also has plans to further expand in Canada, adding to Dickey’s list of international locations.