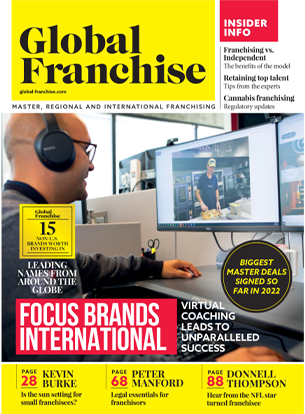 As those within the industry will no doubt know, the franchising model is most commonly associated with the U.S. It’s where many of the world’s most prominent brands have originated from, and is also one of the most financially beefy regions when it comes to revenues generated by said organizations.

However, here at Global Franchise, we’re interested in developments the world over. That’s why we’ve compiled not one, nor two, but three expansive lists in this issue to keep you up to date on international franchising trends and news.

From page 15, you’ll find 10 of the most considerable master franchising deals from across the globe; showcasing not just the international appeal of the model, but its success following downtime over the previous few pandemic-stricken years.

Then, from page 21, we have a feature celebrating the brands that have pioneered the franchising model from outside of the States. From the likes of Fantastic Services out of the U.K., to F45 from Australia, these are the concepts that have made a name for themselves within their respective market, and have since gone on to overseas acclaim.

And if you’re focusing on F&B, from page 34 you’ll find an expansive report covering the latest from the QSR and fast-casual worlds – including a round-up from page 38 on the latest headlines that have dominated the sector.

But no issue of Global Franchise magazine is complete without the usual helping of insight, guidance, and resources from experts throughout the world of franchising. So whether you’re looking for Kevin Burke’s take on the possible demise of small franchisees (p.28), Cheryl White’s views on the virtues of franchising (p.50), or Peter Manford’s legal advice for first-time franchisors (p.68), we’ve got you covered.

by Kieran M
Entertainment 15 non-U.S. brands worth investing in

by Kieran M
Insight How franchisors can retain top-performing franchisees 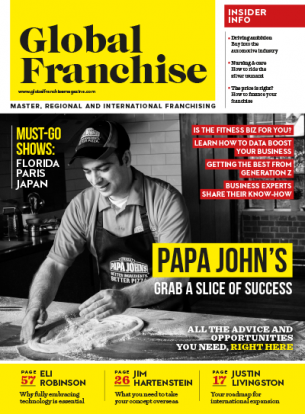 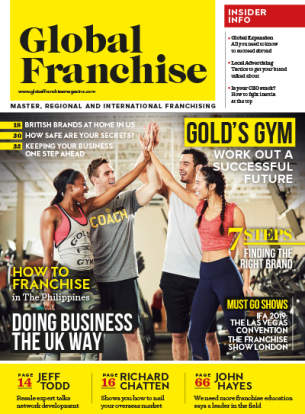 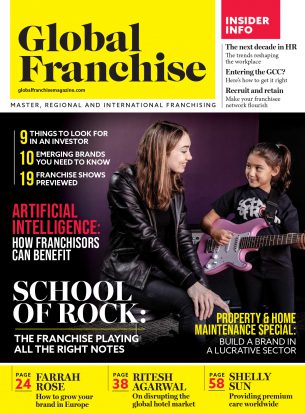 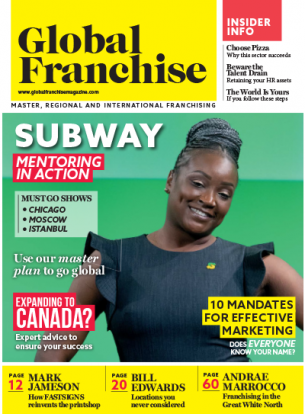 To receive your Global Franchise: Issue 47 report and gain unlimited access to our extensive library of game-changing reports and whitepapers.

To receive your Global Franchise: Issue 47 report and gain unlimited access to our extensive library of game-changing reports and whitepapers.