8 emerging brands worth your investment

8 emerging brands worth your investment

A selection of the fresh talent making waves in America’s dynamic franchise market.

While this year has been anything but a walk in the park, the past half-decade has shown us that the U.S. is a ripe breeding ground for innovation and development nous when it comes to franchising. New concepts in each and every industry are finding success through the business model, and are subsequently taking their offering overseas once the time is right.

Need some proof? Here are eight emerging franchise brands that are turning the heads of savvy investors. 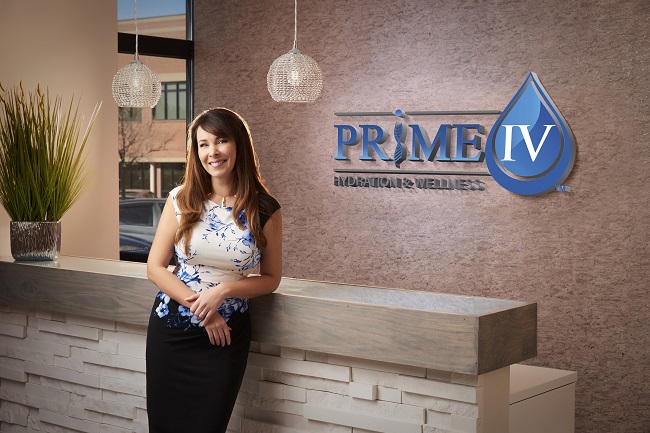 Founded by Amy Neary in 2018, Prime IV Hydration & Wellness has been exponentially growing throughout the U.S., having opened up in markets including Colorado, Utah, Arizona, and Florida. The trend toward IV drip therapy has allowed the modern wellness brand to continue growing, with even more expansion planned for the likes of Nevada, Idaho, and Missouri.

“Our goal is to be the leader in IV hydration and wellness in the U.S. and we are rapidly exceeding that,” said Amy Neary, CEO. “We are building a team of wonderful people who are just as dedicated to health as we are. I am so excited to see the future of Prime IV as these new territories and franchises open up.” 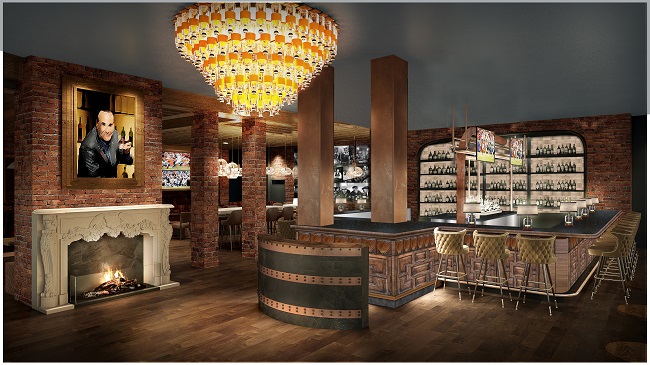 When Jon Taffer decided that he wanted to open a revolutionary restaurant franchise, he brought with him 35 years of experience in the entertainment, hospitality, and nightlife industries. And with the brand’s first location opening this November in Alpharetta, Georgia, and more than 200 units expected in the next three years, things are looking up for this forward-thinking brand.

“American urban sociologist Ray Oldenburg talked about the concept of the coveted ‘third place’ – the first place is home, the second is work, and the third is a gathering place and nexus for human interaction,” says Jon Taffer. “That third place is Taffer’s Tavern, and Alpharetta could not be a better city to open our first franchise location.” 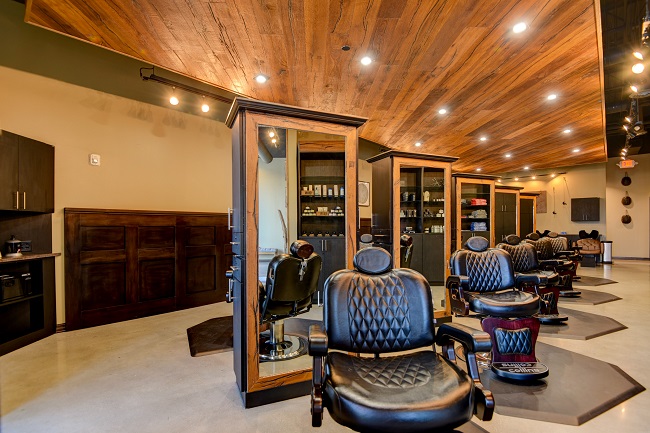 Founded in Kansas City in 2015 and franchising since 2017, Scissors & Scotch is aiming to deliver something fresh in the male grooming market. By offering a variety of detailing, shaving, barbering, and general upkeep services in beautifully designed brick-and-mortar sites, the brand is carving its own niche and reaping the benefits that come with placing a focus on the details.

At the end of 2019, Scissors & Scotch signed a consultant partnership with Dallas-based franchise advisory Busch Global LLC., so it shouldn’t be long before men all across the U.S. have access to the brand’s boutique offering. 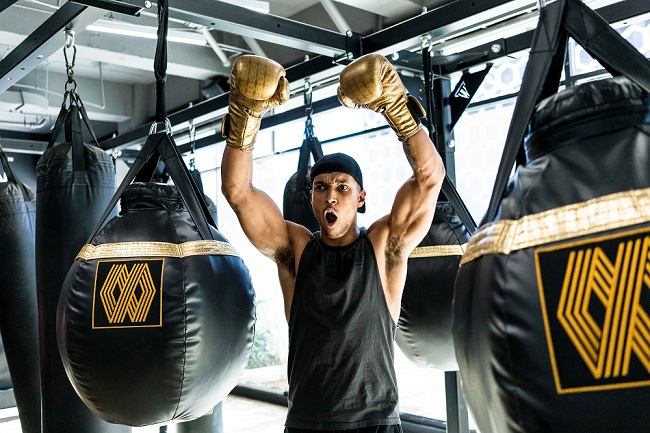 Despite only launching in 2018, Mayweather Boxing + Fitness capitalized on the power of its namesake and began franchising immediately; having since signed agreements for over 100 locations throughout the U.S. Not even a pandemic could slow down the growth of the brand, and its most recent site opened on October 3, 2020, in Greenville, South Carolina.

“Mayweather Boxing + Fitness has grown rapidly throughout the pandemic era, with savvy investors joining the brand to capitalize on the opportunities that have been created, including the power of the brand and a much more attractive competitive environment,” says James Williams, CEO of Mayweather Boxing + Fitness. “Backed by a talented team of entrepreneurs and franchisees, our Greenville location is set to flourish, and is opening with more members than any Mayweather Studio to-date, despite the current environment.”

2020 has been a big year for this four-year-old organic juice brand, with the opening of its 100th store in June, the hiring of franchise veteran Amanda Hall as COO in August, and the launching of the Be Organic podcast, where founders Kat and Landon speak with health experts and organic-advocates about the benefits of living a greener life.

“Reaching 100 store openings, with many more in development, is a significant milestone, especially given that the Clean Juice brand is barely four years old,” says Landon Eckles, co-founder and CEO. “We are proud that the many communities we serve are embracing Clean Juice for its healthy, high-quality products and for the diversity in franchise ownership we promote and strive toward daily.” 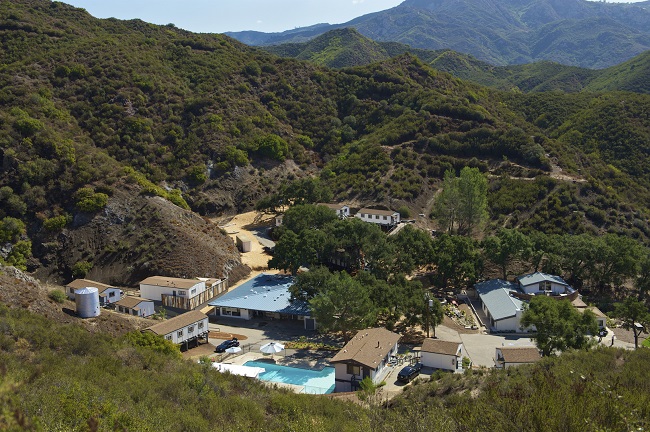 The MUSE Global story began with the creation of the model in 2006, but the ecology-centric school only began franchising in 2018, when its comprehensive FDD was finalized and distributed to prospective franchisees. Just over a year later, John and Goly Casey were confirmed as the brand’s first franchisees, with their MUSE Global School Redwood City location opening September 9.

“Traditional education is providing a ‘sit, get, memorize, and regurgitate’ approach,” says Jeff King, CEO. “One of the most important things about our philosophy is that our students are learning to fall in love with learning. They like education. They want to learn because we have taken away some of the power struggles that cause students to not enjoy school.” 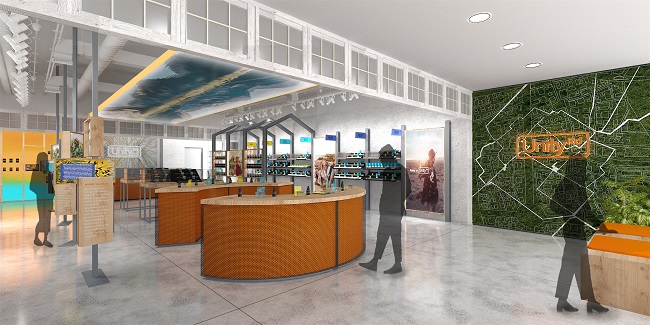 As a pioneer in the cannabis retail franchising space, Unity Rd., the retail brand of ONE Cannabis Group, is looking to turn a previously complicated and legislation-laden industry into a surefire moneymaker for the right kind of franchisees. And the numbers don’t lie: in 2018, the cannabis market represented over $11bn in the U.S.; a figure that could rise to $80bn within 10 years.

“What we’re looking for are real players,” says Justin Livingston, vice president of franchise development. “Multi-unit franchisees or business owners who want to diversify and have the liquidity to do this and take a bit of a risk. It’s high-risk high-reward, in that it’s a lot of cash injection, but the AUVs are unlike anything anybody has ever seen.” 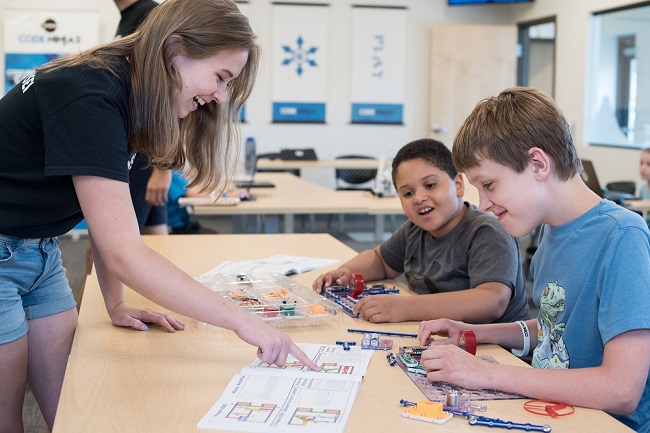 Created by David Graham in Houston in 2016, Code Ninjas is gathering impressive momentum in both the States, and the several overseas markets that the coding education franchise has opened up in. With the AI industry allegedly growing to $118.6bn by 2025, it seems that both franchisees and parents are seeing the appeal of joining this tech-fuelled brand.

As well as its franchise network, Code Ninjas is also bolstering its infrastructure with the recent announcement of the brand’s new combined corporate office with franchise software company FranchiCzar, located in Pearland, Texas.

News Using KPIs in franchising: a global perspective
News Cook’s Tortas partners with Fransmart to take Mexican cuisine worldwide
News Subway to close all locations in the U.K. and Ireland

by Global Franchise Team
Insight Is the sun setting for small franchisees?

by Global Franchise Team
Insight Why do franchisors need fees?